What’s the Difference Between an LP vs EP? 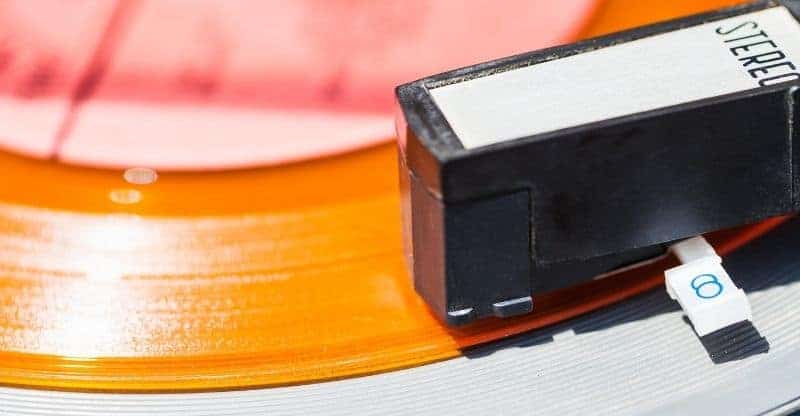 If you own a vinyl record collection, you’ll know all about LPs and EPs.

If the closest thing to vinyl you’ve seen is in a charity shop window, and all your music comes from online streaming services like Spotify, there’s a possibility you haven’t come across them.

If that is the case, fear not, this article is for you. The terms EP and LP are important terms in pop history to understand and were common in the ’60s, ’70s, and ’80s.

Here we’ll explore the difference between the two, and explain why they’re still used to this day.

What is an LP?

The abbreviation LP stands for the ‘long play’ record format.

Back in the day, way before even the CD audio format, all albums were vinyl albums. The term LP referred to full length microgroove vinyl records that were played at 33 and one third rpm (turntable speed) that measured 12″ in diameter. They were first introduced by Columbia Records in 1948.

How long is an LP? Well, it depends. Typically each side of the record lasted 30 to 45 minutes long and varied in the number of songs, from as few as one song to dozens of shorter ones.

These days the term LP is still used to denote a full-length album, but the length can be much longer than 45 minutes as we’re not limited to what can fit on one side of a plastic record!

What is an EP?

To compete with Colombia Records, in 1952 RCA Victor released the seven-inch ‘Extended Play’ (EP) 45 rpm record which fit nearly twice the amount of music on each side as their original 45.

7″ in size, with narrower grooves, it allowed a single to run for 7.5 minutes per side (but still be played by a 45 rpm phonograph).

While the EP had, and to this day, this has raving fans, the LP became the de facto format of choice.

Back in the day, singles were sometimes re-released as EPs with bonus tracks, remixes, or demos, etc. Many became collector’s items. LPs rarely included additional tracks as they were limited on space, so the EP was the natural place to put them.

How long is an EP? Not as big as an LP album, nor as small as a single! These days, the EP album format is another name for a mini-album.

Why Do Artists Release EPs At All?

Back in the day, there was a tangible reason why an artist or label would release an EP. These days it’s simple enough to tack on a few bonus tracks to a full length album, so why would an artist bother releasing an EP at all?

It’s a good question. Often, it’s a handy halfway house if the artist doesn’t have enough material for a full length studio album but wants to get something out.

It’s sometimes because the label wants to maintain a steady release schedule, rather than have large gaps between full length album releases.

As they’re shorter with a smaller number of tracks, EPs are cheaper to record and produce (less time in the studio), keeping fans engaged until the next album is released.

Sometimes, things don’t pan out well between an artist and a label, and releasing a series of EPs is the only way to extricate yourself from a record company. The music industry has a history of chewing up artists and spitting them out again.

Finally, sometimes you have a couple of songs that just don’t belong on any album. The solution? Stick them on an EP.

So, now you know the main differences. An EP stands for expended play, an LP stands for long playing.