13 Best Songs about Being Used 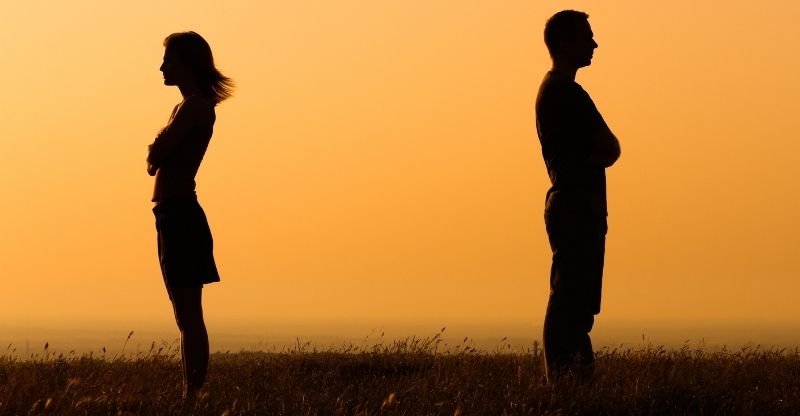 Do you feel like you’ve been used by your lover? Like they were just stringing you along until something better came along.

Music might not have the power to fix a broken heart, but it can help to make you feel a whole lot better about things.

You see, we’ve all been used before, including – as you’re about to see – some of the worlds’ best songwriters.

So, here are the best songs about being used that capture exactly (or pretty close to) what you’re feeling. Take a listen.

If you’ve ever felt like your boyfriend is cheating on you, you’ll love this song. He usually says he loves her when she calls him, but this time he’s acting strange. So she demands he says her name out loud.

‘How Do You Sleep’ – Sam Smith

When you enter into a relationship with someone, it’s all about trust. The second that trust disappears, it’s very hard to get back. In this song, Kelly Clarkson expresses her sadness (and disgust) about being let down by someone she took into her heart.

An abbreviation for ‘you know what’, this song displays utter vitriol for someone. When a relationship has reached this point, there’s no point in wasting your precious time. Just walk on and get on with your life!

‘Before He Cheats’ – Carrie Underwood

Here’s a song about getting revenge on a cheating boyfriend by taking to his 4×4 with a baseball bat (the assumption being this car is his most prized possession. That’s probably about right for many guys!).

But remember, seeking revenge is never worth it and does more harm to you than it does to the recipient. Better to walk on, with your head held high.

Here’s a song about asking for forgiveness. He admits he’s made not one or two mistakes, but hundreds! Saying sorry takes a lot of courage sometimes, so well done Justin Bieber.

In this breakup track, Demi Lovato tells her guy that she’s tired of him messing her around. He met someone new, then rubbed it in her face. Yep, definitely tell him to go take a hike then!

Here’s a song about an unbalanced power dynamic. Often, people take advantage of their ‘perceived authority’ in a relationship and abuse that power. Sad, but true, unfortunately.

A song about a woman who’s in an abusive relationship with a narcissist (there’s a fair few of those around too, I’m afraid). She advises Mary Jane to be selfish – in other words, to put herself first, rather than her numbskull man :-).

Here’s a song about trying to move on from your ex. It’s about taking charge of the situation and doing everything in your power to keep him from re-entering your life.

‘Haunted’ is about the moment in a relationship when you get the sense it’s all going downhill. You sense something has changed – there’s something cold in their eyes – and you know things will never be the same again.

This girl anthem from 2008 calls out cheating, predatorial guys everywhere. It was based on the toxic relationship with her husband at the time, which landed her in a psychiatric institution. She came back fighting though, and this comeback hit was the result.

Here’s a song that’s totally different from the rest. Here, soul legend Bill Withers likes the feeling of being used. Despite his friends telling him she’s no good for him, he proceeds anyway.

Not a good idea Mr. Withers! But I have to admit, it’s quite a groove you have going on there 🙂