12 Songs about Daydreaming That Will Take You Somewhere Else 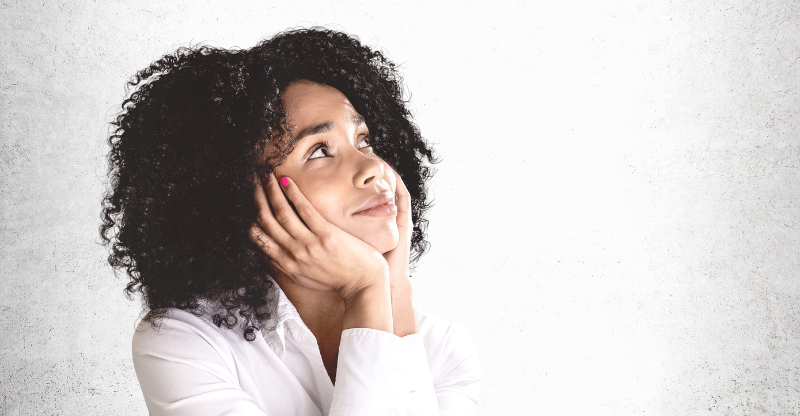 While some people dream bigger than others, every human is prone to falling into a daydream now and again.

Whether we use our daydreams to escape from the boredom of everyday responsibilities or to get our creative juices flowing, daydreaming is one aspect of life that makes us more human.

Let your mind wander with these songs about daydreaming. Don’t get caught daydreaming at your desk!

This song warns the listener about the dangers of daydreaming. The song and its music video warn audiences that daydreaming can be harmful if it gets in the way of living in the real world and fighting for a better life. The song alludes to the Allegory of the Cave by Plato.

Related: Find this song on our list of the best songs about dreaming.

David Bowie wrote this song for fashion designer Fred Burrett. Bowie’s cut-up method for the lyrics makes it somewhat abstract, but it seems to talk about dreaming big dreams and escaping mentally with someone you care about. This was one of the 1970s tracks included on the hit 2014 soundtrack for the film Guardians Of The Galaxy.

Related: This song features on our playlist of the best songs with moon in the title.

Massive Attack sings about toxic forms of escapism under Margaret Thatcher’s British leadership in this track. Urban decay in Britain during the 1980s is also discussed. This was the band’s first commercially released single and sampled Wally Badarou’s song ‘Mambo.’

This was The Monkees’ third and final Number One hit in the United States; the group broke up soon after its release. Folk singer John Stewart wrote it, telling a light love story where the male protagonist tries to cheer up his “daydream believer” girlfriend and convince her that they can be happy with life as-is. These dreamy song lyrics are sure to put you in a good mood.

Related: You’ll feel happy once you hear these upbeat songs.

Aretha Franklin wrote this track—which discusses dreaming about a romantic future with a love interest—about a specific musician: Dennis Edwards of The Temptations. The two had been engaged, but Franklin called it off after waiting for more commitment. Franklin hinted quite obviously at the fact that the song was written about Edwards.

Related: Check out these songs about the future.

A Dreamy Day of Daydreaming of You – of Montreal

This song is about the overwhelmingly sunny and magical daydreams that someone very special can inspire in another. The narrator worries that people will know they are boring when they realize that he only finds this special someone exciting and worthy of daydreams.

Hayley Williams laments that the fantasy world of daydreams isn’t real in this track; she says she is “daydreaming all the time/Daydreaming, daydreaming into the night.” She briefly sings of the different places and situations that cause people to escape into their dreamlands during everyday life. Williams began writing the song in an LA hotel room in 2013.

Related: Get away with these escaping songs.

This is a nostalgic piece about the wonder of daydreams. It makes the listener yearn for carefree summer days and the types of situations where daydreams help one escape the frustrations and boredom of everyday life. The accompanying music video was shot in a way that gives it a dream-like quality to bring audience members further into the dream world that Easy Life created with the song.

Related: Enjoy your summer with the best summertime songs.

The male narrator here asks a love interest to give him all of the love that she can. That way, he can dream about how she feels about and treats him when they are apart. It’s believed by many that this is one of many songs that Harry Styles wrote about Olivia Wilde.

This song seems to encourage the protagonist’s love interest—and possibly the audience—to dream and daydream as much as they want—even if that means dreaming all day and all night, every day. It encourages a mindset that allows for fantastical and happy beliefs—after all, these types of mindsets can lead to actual visionary change in the world.

Related: Get inspired to make changes with the best songs about changes.

The narrator here wants to follow his dreams. He makes it clear that the other subject here—possibly a love interest—is not the answer to his daydreams. He seems to want to escape and do something about the life he wants to live, even if that means that some uncomfortable changes might need to take place.

Corinne Bailey Rae sings of a dreamy relationship and romantic guy in this track. She seems to be singing about her exciting life with this guy—either in real life or just in the song—and talks about how she dreams about him all the time.