10 Songs about Divorce that Capture the Pain and Confusion 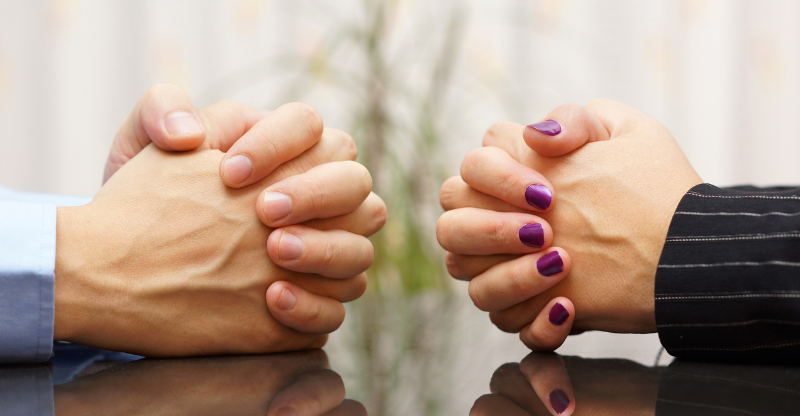 Divorce can be more than tough; it can be one of the most exhausting and painful events of your life. Sometimes it’s music that captures the pain, confusion, and challenges of leaving a spouse in the best way possible. Here are some of the best songs about divorce and facts about each for your consideration.

A very personal song about separation from Young’s often overlooked Silver and Gold album. Everything about the song is somber, from the downbeat rhythm to the emotional lyrics. Young sings he and his partner “were caught up in the twisted canyons of the great divide” and laments he (or you) “won’t fit in too well.” “Walking in our houses alone” is such a brilliantly evocative lyric.

This divorce song explores the challenges that come with facing divorce. It has an old-time sound for emotional emphasis. Sections of upbeat melody and yodeling add some relief to the track. Vocalist Seth Avett divorced his wife Susan in 2013, giving him first-hand experience that helped him to sing the song.

Pistol Annies – Got My Name Changed Back

Miranda Lambert sings lead vocals on this track that focuses on the upsides of divorce. Lambert sings about the benefits of having her maiden name back throughout the song. The song could be referring to Lambert’s split from Blake Shelton or fellow band member Angaleena Presley’s own divorce experiences.

Wyatt Durrette started writing this track while driving to see his son after divorcing his wife. It explores the impact that a parents divorce can have on the children involved and serves as an ode to Durrette’s son, promising that both parents will always be there for him no matter how they feel about one another.

P!nk wrote this song based off a childhood poem about the day her father left the family. It provides listeners with a first-hand look at divorce through a child’s eyes. It was an emotional track for P!nk’s family and even led to some conflicts between the singer and her mother that were eventually resolved in a constructive way.

A Good Year for the Roses – Elvis Costello & The Attractions

The protagonist from this track is losing everything – including his wife through divorce – but the roses keep blooming to add irony to his life. He points out that he doesn’t really care about keeping up with anything now that his world is changing and falling apart. Songwriter Jerry Chesnut was inspired to write the song after tending some roses that eventually died despite his careful gardening.

Phil Collins was inspired to write this track by his split from wife Andrea, who took the couple’s two children with her. The couple divorced in 1980. This song is more fictional, as its protagonist tries to patch up the marriage with a delusional air. ‘Misunderstanding’ was Genesis’s second Top 40 hit in the United States.

This is a confessional track about divorce as a woman from Tammy Wynette. Many more “adult” words are spelled out throughout the track to keep them away from her four-year-old son’s ears. It became the title track of Wynette’s third album which charted after its release in 1968.

Divorce songs don’t get much crazier than this. This parody of Billy Idol’s cover of ‘Mony Mony’ finds its narrator complaining about a woman who’s hunting down her alimony payments. The woman seems to be after more than she is owed, coming after the protagonist’s home and everything else he owns. It’s the eighth track on Weird Al Yankovic’s album Even Worse.

I Cried All the Way to the Bank – Norma Jean

Norma Jean sings as a woman who can’t find happiness in the money her husband gave her in exchange for divorce. She makes an important point in this track – money is not as important as happiness, love, and healthy relationships. Liz Anderson wrote the song and recorded her own version after Jean’s was released.