15 Songs about Enemies and How to Deal With Them 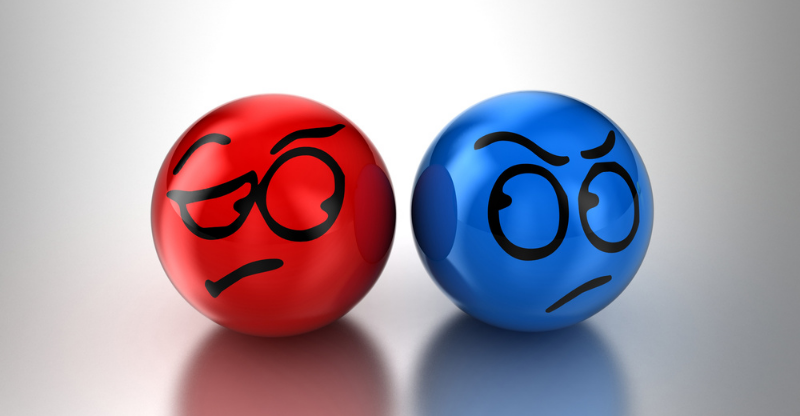 We may not like to think about it, but most of us have experienced what it’s like to have at least one “enemy” of sorts in our lifetimes. What matters most is how we deal with name-calling or those who hate us or treat us unkindly. Read about some of the most famous songs about enemies to find out how musicians use music to deal with them.

The narrator in this song pleads with a love interest to be his partner rather than being with another rival. It hit three US charts and peaked at Number Five on the New Zealand Heatseekers Chart.

Related: Find this song on our playlist of songs about desire.

This motivating track is about rising up against the things that bring you down in the media. The song earned Green Day their highest debut chart position of their career at Number 40 on the Billboard Hot 100 in the United States.

Based on the lyrics, it sounds like Brent Smith likely sings of an enemy from his past in this number. It’s also about Shinedown’s doubters and talks against these detractors. Smith, band co-member Eric Bass and collaborator David Bassett wrote the track as a collaborative piece.

Know Your Enemy – Rage Against the Machine

Rage Against the Machine encourages listeners to identify their detractors and create change in the world rather than bowing down to their enemies’ wishes. Overall, the song stresses the importance of individuality over conformity and respect for the status quo, especially when the typical way to do things is wrong in a moral sense.

This song disses a fellow rapper for his poor business treatment and unkind treatment of others in the industry. It highlights the ongoing rivalry between Lil Wayne and Birdman, which Rick Ross discusses here.

Chris Brown begs a woman to forgive him after being unfaithful in this track. He declares that he does not want her to think of him as an enemy due to one transgression that he regrets.

Related: see songs about someone cheating on you.

Camila Cabello laments superficial friendships with individuals who aren’t there for you in this piece. It was inspired by lonely times Cabello experienced while living in Los Angeles without any true friends to support her.

The Enemy Inside – Dream Theater

The enemy of this Dream Theater song is the internal one that haunts your memories and keeps you living in fear, regret, and self-doubt. This impressive six-minute piece is the first single from the band’s twelfth album, which became their first self-titled record.

B.o.B. and Rich Boy talk about how jealous people can become cruel enemies of their targets. This jealous song has been released in explicit, radio edit, and instrumental versions and appears on the 2007 album Crunk.

This song about two-faced friends who talk about you behind their backs was released in 2021 as part of the soundtrack for the animated video game-inspired series Arcane. J.I.D. wrote his speedy rap verse back in the 2010s.

Lauv asks a past love not to be his enemy and to try to forget and move on from the pain to develop a friendship with him in this tune. It was written by Lauv, Michael Pollack, and ayokay.

Post Malone presents his story of finding fame and fortune and laments real-life friendships that turned sour due to his success. DaBaby’s featured verse covers much of the same material. The two wrote this track with Post Malone’s frequent collaborator Billy Walsh.

Sandro Cavazza would rather be someone’s enemy than have them out of his life in this track. It shows how being unable to let go of a romantic relationship can hurt one’s well-being. It charted at Number 43 in Cavazza’s home country of Sweden.

This song denounces enemies and encourages listeners to rise up and follow their dreams no matter what detractors may say or do to encourage them to give up. The song was released on 14 January 2022.