14 Best Songs about Hair and Haircuts 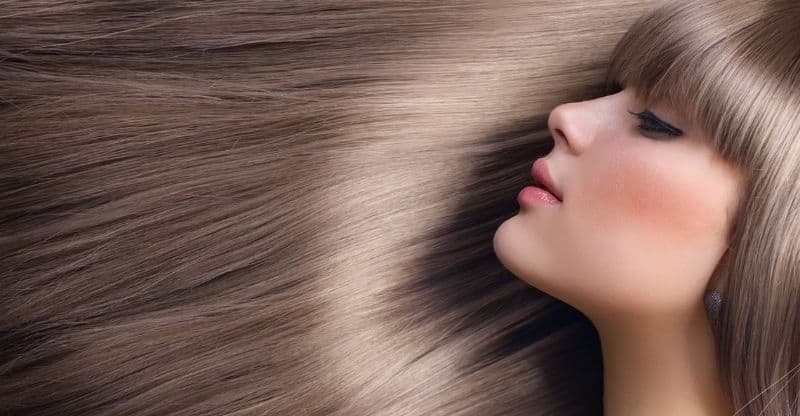 Hair is a billion-dollar industry. The way you keep it says a lot about you as a person. It’s often a fashion statement, even if you let it keep it disheveled (like you’ve been dragged through a hedge backward.)

Of course, your hair is a very superficial part of you as a person. You could have amazing-looking hair and completely suck at being a human being. Don’t be that person.

So whether you have lovely locks, a wild hairstyle, an enormous afro, or a different hair color to match your mood, here are the best songs about hair. As we’ll see, many mention hair but aren’t haircut songs.

I Am Not My Hair – India.Arie (featuring Akon)

Here’s a reminder that our hair is a very superficial part of us. It does not and should not define us as the people are. We’re more than what you see on the outside, “it’s what’s underneath.”

There’s perhaps nothing more counter-culture than long hair. There’s that brilliant scene at the beginning of Kubrick’s Full Metal Jacket where all the hippies get their golden locks shaved off for the customary military crew cut.

This hippy anthem advocates keeping your hair long. It’s the ultimate ‘turn on, tune in, drop out ‘ song with some excellent guitar work from messieurs Stills and Young.

Another haircut song, but good luck making any sense of it. It sounds like something straight out of a William Burroughs book. That’s no bad thing.

This is a satirical look at the music industry and the pressure on young bands to conform to the record company’s demands. So you thought getting signed was all wine and roses?

After the runaway success of ‘Horse with No Name’ (one of the most straightforward guitar songs to play, if you must know), America had a job following it up. Then they came up with this cracker in 1975.

Here’s a tune by the masters of hard rock, Led Zep. It was recorded in 1969 but is a cover of an old blues song from 1929 by Sleepy John Estes.

There’s something rather amusing about Morrissey singing about hairdressers. While he takes a sideways dig at these “busy clippers,” he wouldn’t have his iconic hairstyle (that quiff) without them 🙂

Here, ‘on fire’ means ‘manically,’ not literally on fire (as in burning). Somewhat contradictorily, we include this track on our songs about fire playlist, too :-0

Singer Michael Hutchinson got the idea from ex-girlfriend Kylie Minogue, who told him she was planning to dye her hair ‘suicide blonde.’

Often considered one of the funkiest songs ever recorded (check out that bassline). They say that if you couldn’t play this song back in Philly, you couldn’t call yourself a funk musician.

No list of songs about hair would be complete without this classic from the musical South Pacific. Washing someone out of your hair means getting rid of an unwanted lover.

You are equating ditching a guy with dandruff removal. Nice!

Simone’s version of this old traditional song (originating in 19th century Scotland) is truly remarkable. Her version is brilliant; she made this song about black hair her own.

For more from the inimitable Simone, check out her song ‘Aint got no…’ from our songs about life compilation.

Another song that reminds you to stop obsessing about your hair – it doesn’t matter as much as what’s on the inside. It’s important to be yourself every day, and your physical appearance is just a tiny part of that.

Forget about that ‘wet look’ catwalk style if you’re hollow on the inside.

Flowers in Your Hair – The Lumineers

This upbeat song is about growing up and includes some very cool life lessons such as “‘it takes a boy to live, takes a man to pretend he was there.”

I’ve no idea what that means, but it sounds profound 🙂

And while we’re talking of flowers in your hair, we had to mention the track that captures that hippy motif perfectly. If you’re going to San Francisco.