12 Songs About Losing Someone That Will Help You Grieve 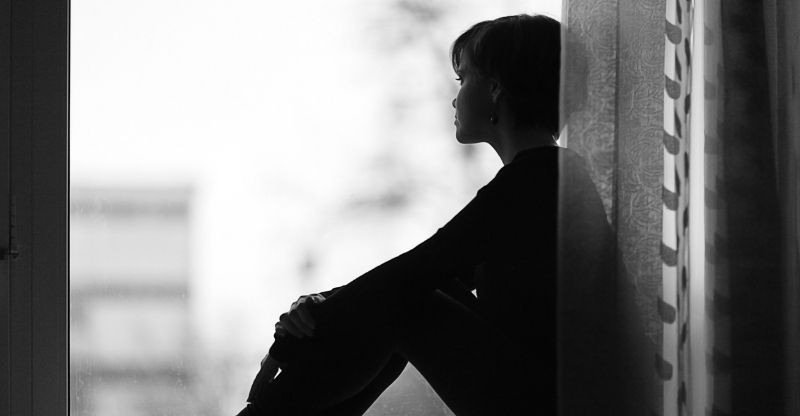 If you’ve recently lost someone, you’ll know how much it hurts.

Music can’t take all that pain away, but listening to songs written by people who have been through a similar experience might help a little.

Songwriters have to deal with death – just like the rest of us – and many have lost people special to them, just like you.

So here are some of the best songs about losing someone who has passed away. I hope one or two of them help you with the grieving process.

When you’re in the throes of grief, it can feel like the end of the world. Like you’re going to feel this way forever. But it’s important to know you’ll get through this.

That’s why this amazing piece of music is so great – it reminds you to just put one foot in front of the other, because in the end “you’re gonna be okay”.

Here’s a beautiful yet sad song about passing away, written by the band Modest Mouse.

I chose this version by Sun Kil Moon as it’s one of those rare occasions when a cover version is done so ridiculously well that it surpasses the original.

Many people find this song incredibly soothing. I’m not sure if it’s the melancholic sound of the acoustic guitar, the words, or the singer’s incredible voice – it’s probably a bit of all those things.

Here’s a great song by British singer-songwriter Frank Turner about the passing of his friend Lex, who lost her second battle with breast cancer.

He’s at her bedside, trying to “raise her mood and tried to raise a smile.” She draws him near and whispers in his ear:

“You’ll live to dance another day, it’s just now you’ll have to dance for the two of us, so stop looking so damn depressed, and sing with all your heart that the Queen is dead.”

I love this song. It manages to make you smile and cry all at the same time.

Singer Marcus Mumford sat at his dying grandmother’s bedside in her final moment. This sad moment inspired this beautiful song.

In the amazing video (nominated for a BAFTA in 2016), we see a young boy and his dying mother escape from the hospital for one last day together.

It’s a very emotional video, so make sure you’re ready for it.

‘Who You’d Be Today’ – Kenny Chesney

“It ain’t fair, you died too young”, Chesney laments in the chorus. “Like a story that had just begun, but death tore the pages all away.”

This heartfelt song by Eric Clapton was about losing his 4-year-old boy Conor in a tragic accident in 1991.

In Clapton’s 2007 autobiography, he says about the song: “I wrote this one to ask the question I had been asking myself ever since my grandfather had died. Will we really meet again?”

It also borrows the chord progression from Jimmy Cliff’s ‘Many Rivers to Cross,’ featured on our river songs playlist.

The name ‘Kanye’ means ‘the only one’ in Swahili. Here, Kanye West is coming to terms with the loss of his mom, Donda.

With no other than Paul McCartney stepping in on keyboards, it’s an emotional song. (it’s well documented that McCartney lost his mother at an early stage, who was the inspiration for the song ‘Let it Be.’ It’s said the two of them bonded over their mutual losses.)

West believes his mom channeled the words of this song through him. So much so that he credits her as a co-writer of the track.

Here’s a tribute to the Notorious B.I.G, a friend and colleague of Puff Daddy (now known as P.Diddy) who was murdered. At the time, Notorious was signed to P.Diddy’s record label, Bad Boy. His wife, Faith Evans, also appears on the track.

It’s one of the most famous songs about missing someone.

“Thinkin’ of the day, when you went away, what a life to take, what a bond to break, I’ll be missing you.”

Airplanes is about keyboardist Kelcey Ayer’s granddad who died when he was two. There are many references to his belongings, such as “those chopsticks you had from when you taught abroad”.

He sounds like a nice guy. “Every question you took the time to sit and look it up, look it up in the encyclopedia’.”

Singer-songwriter James Taylor penned this sweet song at the tender age of 20 about the passing of this friend Suzanne.

“I always thought that I’d see you again.” This track also appears on our list of songs about fire.

‘Dance with My Father’ – Luther Vandross

This was sadly one of Luther Vandross’s last songs, making it even more poignant.

He lost his Dad at a young age, and one of his early memories was seeing him dance around the house.

“My father would lift me high, and dance with my mother and me.”

Diana Ross sings about her friend and former Motown colleague, soul legend Marvin Gaye in this touching song. His father tragically shot him at the age of 44.

This heartfelt tribute to the great man (written by Lionel Ritchie) perfectly captures the pain of someone close to your heart.

If you’re not familiar with the work of Marvin Gaye, check out his song ‘What’s Going On?’ on our songs about peace playlist.

More songs about losing someone