13 Songs about Narcissists and Self-Centered People 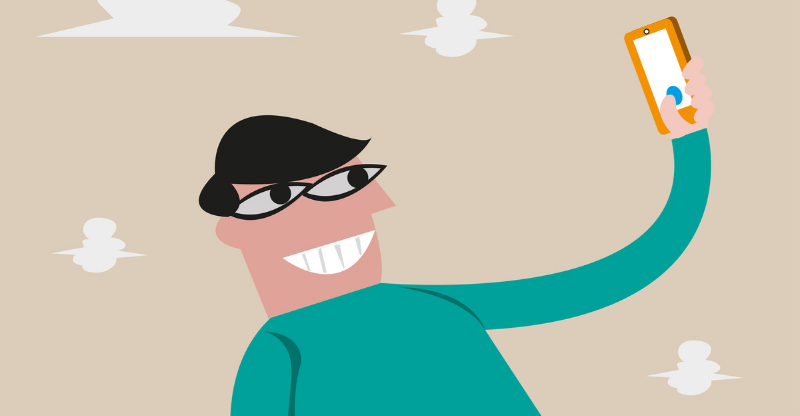 No one wants to find themselves dealing with a narcissist, but it does happen to many people. Music can be one outlet to help you process your emotions after facing the aftermath of being hurt by a self-centered and manipulative person. Here are some of the most famous songs about narcissists and some interesting details about each one.

This song about an arrogant, hurtful, and self-centered lover was said to be inspired by different men that Carly Simon encountered in her life. One of the primary muses was Warren Beatty. Mick Jagger provided backup vocals, but isn’t credited on the song; Harry Nilsson was originally supposed to sing on the track.

Related: This classic also features on our movin’ on playlist.

Christina Perri talks directly to a heartbreaker collecting broken hearts in this track. It refers to a real-life breakup that Perri endured and has been highly relatable to many listeners since its release. ‘Jar of Hearts’ was Perri’s breakthrough hit after being featured on the television competition series So You Think You Can Dance.

Related: This one also features on our playlist of songs about one sided love.

This track finds Amy Winehouse dealing with the aftermath of someone she loves going back to another woman by partaking in destructive habits. It’s inspired by her breakup with Blake Fielder-Civil, who Winehouse eventually married in 2007. The bad habits she picked back up are the going “back to black” referred to in the title and in the song’s lyrics.

Tom Petty warns a narcissist not to come near him again in this track. He was inspired by Stevie Nicks’ seemingly emotional breakup with Joe Walsh the day before she and Petty met. Her visibly vulnerable and shaken demeanor inspired the lyrics.

Taylor Swift wrote this piece about a young woman who finds excitement in dramatic, painful relationships as a sarcastic response to her detractors, many of whom claimed she was a serial dater that looked to break men’s hearts. It also tackles the subject of young men who look for drama in relationships rather than security and love.

Under My Thumb – The Rolling Stones

Mick Jagger sings as a protagonist turning the tables on a manipulative woman in this piece. She had him under her thumb, but now she’s in that position, instead. Jagger was dating Chrissie Shrimpton at the time the song was written, who may or may not have inspired him and fellow Rolling Stones member Keith Richards to create the lyrics.

This track is seen from the narcissist’s point of view, as he wonders if people take him seriously and considers changing his act so he is seen as the person he wants to be. The pop song has EDM influences for an undeniable The Chainsmokers sound.

You Don’t Own Me – Lesley Gore

Co-writer John Whitehead has said that ‘Back Stabbers’ was inspired by interpersonal issues he was experiencing with his family and friends at the time it was written. This track was the first United States Top 40 hit for The O’Jays. The album it appeared on had the same name and was also a hit record.

This is one of several unique songs told from the perspective of a narcissist. The guy in question preys on women by lying to and eventually hurting them, spurred on by his own anger issues. The verses are in spoken word while the chorus is explosively emotional, showing the narrator’s multiple sides and wild feelings.

Related: This track also appears on our playlist of liar songs.

Alicia Keys sings as a protagonist who is starting fresh and meeting her goals while defying those who would discourage her. She celebrates self-empowerment and finding one’s true self in the track, which is largely autobiographical. It’s co-written with Emilie Sandé and has an accompanying video that highlights Keys’ road to personal growth.

Kanye West addresses his critics that claim he is narcissistic in this track. West talks about himself and his many perceived changes over the years in the third person as he satirizes the “Kanye Loves Kanye” meme that was popular in 2016 when the song was released.

Dolores O’Riordan rewrote this song into a story about her regretful romance with a soldier after joining The Cranberries. It had a different song than other Cranberries tracks of the time, but ended up being very popular. In fact, it solidified the group as one of the most popular bands of the mid-1990s.