8 Best Songs about Not Wanting to Fall in Love 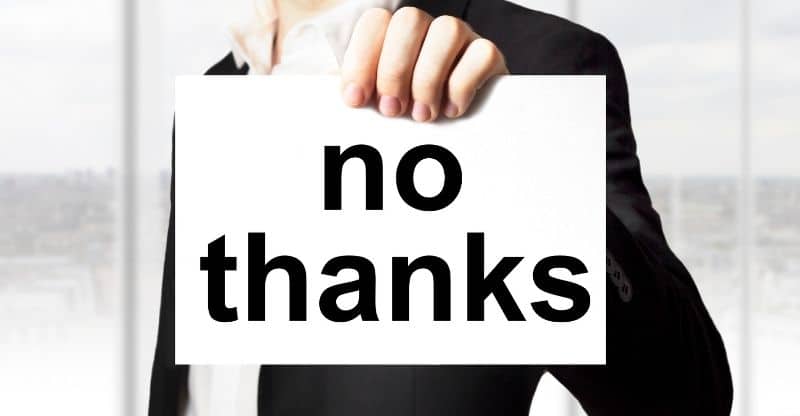 There are tons of songs about falling in love, but how about songs about not wanting to fall in love? Well, as you’d expect, not so many, but we’ve found a few good ones.

Here, crooner Chris Isaak is actually mad with this girl for making him want to fall in love with her. It’s what he calls her “wicked game.” She leads you down the garden path, then pulls the rug just when you start to get feelings. He’s right, it’s pretty lame.

Ever Fallen In Love – Pete Yorn

This started out as a Buzzcock’s track and was given a new lease of life when Pete Yorn did a cover of it for the movie Shrek 2. As covers go, it’s pretty darn good. The song, of course, is a belter. It’s about falling in love with someone you know you shouldn’t have. Know the feeling?

Country music legend Hank Williams knew all about love complications. In his trademark lilting falsetto voice, he’s desperately trying not to fall for this new girl as he knows she’ll be “untrue.”

Tom Waits is also wary of love because he knows it will just make him “blue” (depressed.). He spots a girl in a bar and fears he’s about to fall for her but by the time he’s plucked up the cojones to go and talk to her, she’s split. Too late, he’s just fallen for her :-0

The Girl Of My Best Friend – Elvis Presley

Pretty high up the encyclopedia of bad ideas (which if it doesn’t exist, should) is falling for your best friend’s girl. There’s possibly something alluring about someone you can’t have, but as The King realizes, it’s just not worth it, however much you fancy it.

This synth-pop oeuvre was a massive hit for 10CC in the ’80s. The narrator refuses to believe he’s in love and attributes his feelings for this girl as “a funny phase I’m going through.” But we all know – as does he – that he’s fallen madly for her. Oops 🙂

Related: this track also appears in our songs from Guardians of the Galaxy (the movie) soundtrack playlist.

A song introduced by Al Jolson in 1913 and since covered by an array of artists, from Bing Crosby to Rufus Wainwright. Here’s a great version by Patsy Cline with her angelic voice.

When you start getting feelings for someone, you’re faced with an important decision. Do you pursue it (and run the risk of getting hurt), or do you stop it in its tracks? Demi Lovato is definitely in the latter category, “I don’t wanna fall in love, if I ever did that, I think I’d have a heart attack.”