8 Main Songs from Frozen the Movie 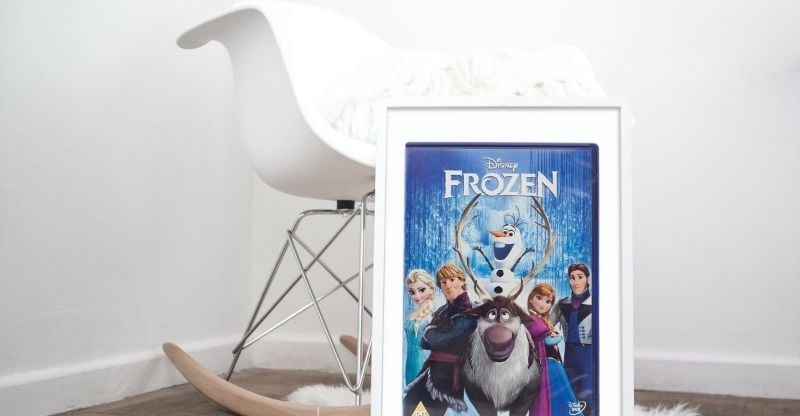 The animated Disney feature film Frozen has captivated audiences of all ages – and especially children – since its release in November 2013. It remains an important entry to the Disney library with its important themes and enjoyable music.

Here are the main songs from Frozen for you to relive the magic!

This track is sung while the ice harvesters gather ice in Arendelle and helps to set up many of the film’s themes. An instrumental version also exists, which is played at the end of the track For The First Time in Forever (Reprise) later in the film.

Do You Want to Build a Snowman? – Kristen Bell, Agatha Lee Monn, and Katie Lopez

Young Anna and Elsa sing this song as Anna tries to convince Elsa to play with her, not understanding that her older sister’s powers make her a danger and cause her to stay isolated. It’s interesting to note that this track almost didn’t make the final cut for the film, even though it’s one of the more popular songs from the movie today.

For the First Time in Forever – Kristen Bell and Idina Menzel

Anna and Elsa perform this track on the day of Elsa’s coronation. It highlights Anna’s excitement to see the townspeople, while it also shows the contrast of Elsa’s reluctance to be in public with the threat of accidentally revealing her powers looming. This was one of the last songs written for Frozen, even though it is performed fairly early on in the film.

Love is an Open Door – Kristen Bell and Santino Fontana

Hans and Anna sing this track as they realize their feelings for each other, with Hans contrasting Elsa’s lack of attention toward Anna. Hans proposes to Anna after they finish singing. The track is romantic, but it also serves as Hans’ villain song, revealing his less-than-noble intentions toward Anna.

While Idina Menzel performs Let It Go—one of Frozen’s most popular tracks—as Elsa in the film, Demi Lovato performs it for the soundtrack. It appears in the movie when Elsa leaves Arendelle and builds herself an isolated ice castle.

Kristoff performs this track, singing to his reindeer, Sven, that he trusts and enjoys the company of reindeer over that of people. It helps to demonstrate Kristoff’s personality and loyalty to Sven for audiences. A remix of the song was almost created for the Platinum soundtrack album.

‘In Summer’ helps audiences to understand Olaf and his somewhat innocent personality. The snowman sings of his love of summer as he naively daydreams about the fun activities he would enjoy in warm weather, not understanding what would happen to him if the temperatures were to rise.

Bulda and the trolls perform the majority of this track, while Olaf sings one line. It serves to deepen Anna’s and Kristoff’s romantic connection, helping Anna to see the sometimes cantankerous Kristoff in a more sympathetic light. The songwriters’ daughter sang as the baby troll in this piece.