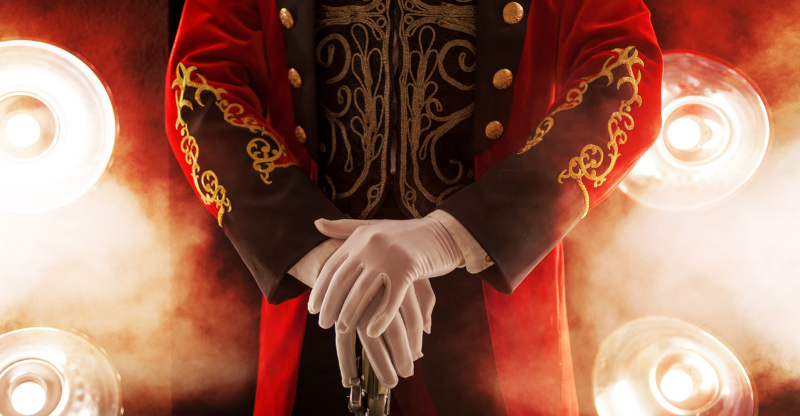 The Greatest Showman is a movie musical with important themes that captivated audiences as soon as it was released in 2017, and continues to delight and entertain viewers of all ages to this day. Learn the stories behind some of the songs from The Greatest Showman to continue celebrating this epic movie.

This title track plays as the movie begins to set the story of the film and plays again at the end to wrap things up. Hugh Jackman sang it as P.T. Barnum and hit the Hot 100 Billboard chart in the United States for the first time. Panic! At The Disco covered the track for the ‘The Greatest Showman: Reimagined’ soundtrack album, while the Christian pop duo ‘For KING & COUNTRY’ has also recorded a cover.

Young P.T. Barnum sings this hopeful tune to his future wife Charity to show the audience how big Barnum dreams. Toward the end of the song, the older Barnum continues the lyrics to show the audience that he still has big plans and dreams as an adult. Pink covered it for the ‘The Greatest Showman: Reimagined’ soundtrack album.

This ensemble piece takes the audience through the preparation, beginning, and end of Barnum’s first show. It also covers his bad review which he shakes off as the next show begins. It’s an interesting song in that a great deal of action takes place while it plays. Hugh Jackman, Keala Settle, Zendaya, and Daniel Everidge perform this track.

P.T. Barnum tries to get Zac Efron’s Phillip Carlyle to join him in his circus business venture in this duet between Efron and Hugh Jackman. Barnum eventually convinces Carlyle to help him garner promotion for the show.

Swedish opera singer Jenny Lind – played by Rebecca Ferguson – makes her joyful American debut with help from Barnum with this track. Loren Allred of The Voice fame sang the track for Ferguson’s character after the actress decided she wasn’t going to tackle the singing side of the role.

This track is a fight song and a celebration of uniqueness and self-love. It is performed by Keala Settle as Barnum’s bearded lady, Lettie Lutz. Lutz is a representation of the real-life Annie Jones Elliot, a talented bearded woman who traveled with Barnum and was known for being gracious and well-spoken. In the movie, Barnum’s “freaks” reclaim their self-confidence with this track after facing violence.

Related: this also appears on our list of self-empowerment songs.

Zendaya and Zac Efron perform this track as their characters Anne Wheeler and Phillip Carlyle realize that they can’t pursue a romantic relationship with the differences in their backgrounds and social standings. The song was a chart-topping hit in the United States for the two performers. It was covered by James Arthur and Anne-Marie for The Greatest Showman: Reimagined soundtrack, which also charted across Europe.

This song highlights some of the greatest conflicts of the film as Barnum’s wife Charity (Michelle Williams) reflects on how she misses her husband, whom Jenny Lind is falling in love with and the Barnum circus is flailing without. The track is Williams’ only solo piece in the film and is very visually stunning.

Hugh Jackman sings this track as Barnum faces the tipping point in his career as a showman and in his personal life. He realizes he has to start fresh and rebuild what has fallen apart in his life as the movie gets closer to its end.