11 Songs from the The Bodyguard Soundtrack 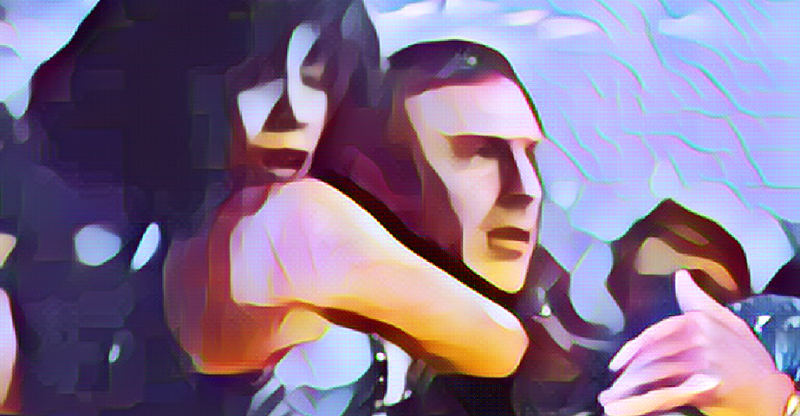 The Bodyguard is a film from 1992 starring Kevin Costner and Whitney Houston. It is a romantic thriller where Costner plays the bodyguard hired to protect Houston from a stalker.

With a musician playing a music star at its center, it’s easy to see how the film would have music to remember—its soundtrack was the best-selling one of all time!

Keep reading to learn about the songs from The Bodyguard soundtrack.

While this is one of Whitney Houston’s best-known songs, it was originally sung by Dolly Parton. Kevin Costner chose it for the film as it fit the themes well. Its lyrics are about a woman who is very much in love with her romantic partner and wants him to know that she will always love him.

Related: This song features on our playlist of true love songs.

I Have Nothing – Whitney Houston

Houston sings as a woman who insists she will have nothing if she isn’t with her lover in this track. She will change her ways if it means salvaging the relationship. It was the third single from the Bodyguard soundtrack and was a chart hit after its release. It was also nominated for several awards.

Chaka Khan originally sang this track, which Houston covered for the film. It’s a song about women feeling sisterhood and empathy where fellow women are concerned and promotes solidarity—rather than competition—between women. Houston actually sang backing vocals on Khan’s original with her mother when she was only 14 years old.

Related: Hear the original version on this list of easy karaoke songs for ladies.

Run to You – Whitney Houston

This track appears in the film as Rachel and Frank fall in love—even though it was originally intended for a breakup scene. The protagonist thinks that her love interest is scared to be with her, but she wants to be able to run to him and put her trust in him.

Queen of the Night – Whitney Houston

This was the final single released from the Bodyguard soundtrack. It’s a hard rock party anthem about ruling the dance floor and was a popular dance track after its release. It appears in the film while Rachel is performing it and gets interrupted by an act of violence; the music video depicts the same scene.

Related: Check out our playlist of dancing songs.

Houston sings of Jesus’s love as depicted in the Bible with this track. It’s a classic Christian hymn and poem that many artists have performed over the years; Houston’s recording for The Bodyguard soundtrack is among the most notable. Houston sang it in 2012 during an impromptu duet in what would be her last performance before her death.

Even If My Heart Would Break – Kenny G and Aaron Neville

Here’s a song whose protagonist claims that his love interest has changed his life for the better and in numerous ways. It is the seventh track on the Bodyguard soundtrack album. It also appears on Kenny G’s album Breathless. Aaron Neville provides lead vocals.

This track charted internationally after its release. The protagonist says she will be coming back to be with the lover who ended things, no matter what it takes. It is included on the Bodyguard soundtrack album.

Related: Head over to the best songs about letting go.

Bill Withers’ classic song ‘Lovely Day’—about how love can make a day lovely—was turned into a dance song by The S.O.U.L. S.Y.S.T.E.M. for the Bodyguard soundtrack. Another re-imagining called ‘It’s Gonna Be A Lovely Day’ was recorded by LunchMoney Lewis for the 2019 animated film The Secret Life of Pets 2.

Related: You can listen to the original song on our playlist of happy songs.

Curtis Stigers covered this track for the Bodyguard soundtrack. It was written by Nick Lowe in 1974 and was originally performed by his band, Brinsley Schwarz. Elvis Costello and other notable artists also performed the track. The lyrics are about wishing for peace and harmony in a sometimes cruel world.

Related: Feel at ease with this playlist of songs about peace.

Trust in Me’ was written specifically for The Bodyguard. It’s a duet about asking a lover to put their trust in you when times are tough and promising, “I’ll be there for you.” It highlights the importance of romantic relationships beyond passion and fun times, as having a loving partner can help you get through a great deal of pain.