What Does Für Elise Mean (and Who Was it For)? 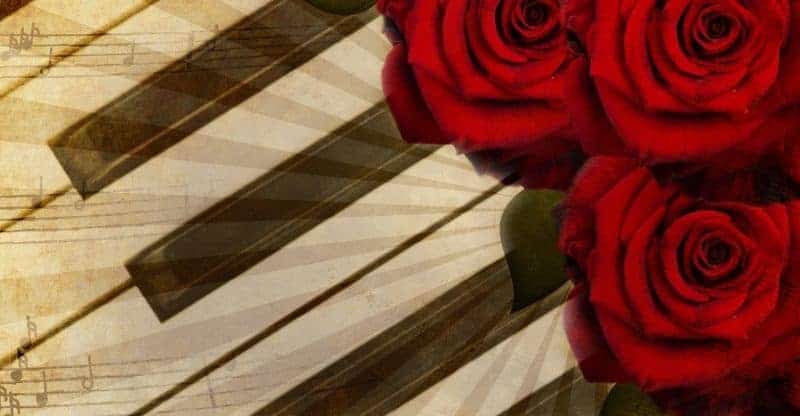 Für Elise is one of Beethoven’s most famous and popular compositions – and one of the most famous in classical music, period.

Despite the piece being one of his most famous pieces and a staple for beginners around the world, Beethoven didn’t rate it much.

It was found locked away in a drawer until after his death, with the label ‘Für Elise’ scribbled on it his messy, idiosyncratic handwriting.

Some years after Beethoven’s death, musicologist Ludwig Nohl found the piece and published it in 1867.

In this article, we’ll look at the fascinating history of Für Elise and try to establish the identity of this elusive Elise.

So what does Für Elise mean? Simple. “Für Elise” translates from German to “For Elise.”

Elise is a woman’s name, usually (but not always) a shortening of the name Elisabeth.

Remember in the introduction I said the full name was ‘Für Elise: Bagatelle in A minor WoO 5’.

A bagatelle was defined as a lighthearted, frivolous piece of music. The digits at the end (‘WoO’) are an abbreviation for ‘work without opus number’ as Beethoven didn’t give this piece an opus number.

It’s generally accepted that Elise was a love interest. But which one? There are numerous theories…

The most likely dedicatee was one of his students, an Austrian aristocrat called Therese Malfatti.

Beethoven had proposed to her, but she rejected his marriage proposal – Beethoven had a habit of falling for aristocratic ladies who adored his music (but sadly not his personality).

In addition, the Für Elise manuscript was actually found in Therese’s possession by musicologist Ludwig Nohl. Would she have the manuscript if she weren’t the dedicatee?

We’ll never definitely know, as the manuscript has long since vanished.

Or was it her neighbor?!

It gets even more complicated.

Therese Malfatti was Elise Barensfeld’s piano teacher. The theory goes that Beethoven wrote this easy bagatelle for Therese to teach to Elise (her student).

Or was Elise actually the opera singer Elisabeth Röckel who performed in his popular opera Fidelio?

Für Elise was written in 1810, a time when Beethoven and Elisabeth Röckel has been close. That was until she went off and married his rival Johann Nepomuk Hummel.

Why is Für Elise so Popular?

As a staple piano piece, piano teachers and beginner pianists around the world have played it ad nauseam.

But as a piece of music what makes Für Elise so special?

Well, in a nutshell, it’s so easy.

The first section (the main theme) is the bit everyone knows – the right hand playing the melody and the left hand playing arpeggios. It’s easy to learn and as a piece of classical music, relatively straightforward.

This makes it an essential piece for beginners and makes a welcome change from Mary Had a Little Lamb!

It’s written in rondo form with an A–B–A–C–A structure. The B and C sections are a lot harder (in the keys E major, C major, G major, and F major) hence why a lot of beginners just learn the A section.

Did you know? Ludwig Van Beethoven was part of the romantic music movement in the late 18th/early 19th century. ‘Romantic’ music has nothing to do with what we call ‘romance’. In this context, romantic music was about revolting against the industrial revolution and ‘the unquestioning faith in the efficacy of reason’, also known as hyper-rationalism.

So now you know a little more about the history of this classic composition. I guess we’ll never know definitely who the dedicatee was.

Oh well, it’s still a great piece of music. And besides, a little mystery is sometimes a good thing.